From Zumikon all around the world - Magazine - Cheminée / Kamin / Ofen

From Zumikon all around the world

Rüegg launches the AMBIENT FIRE. An electric fire, which combines the aura of peace and security with the latest hologram technology in a modern and aesthetic design.

Launch of the new series of two-sided fireplaces of the FLEX-LINE generation called Fireplace Rüegg RII.

In the course of 2017/2018, 12 different 3-sided fireplaces of the FLEX-LINE generation are created with the name Fireplace Rüegg RIII.

Matthias Rüegg is withdrawing from the operational business and is now concentrating on his role as President of the administrative council. Richart Landolt takes over the function of managing director of Rüegg Cheminée Schweiz AG. 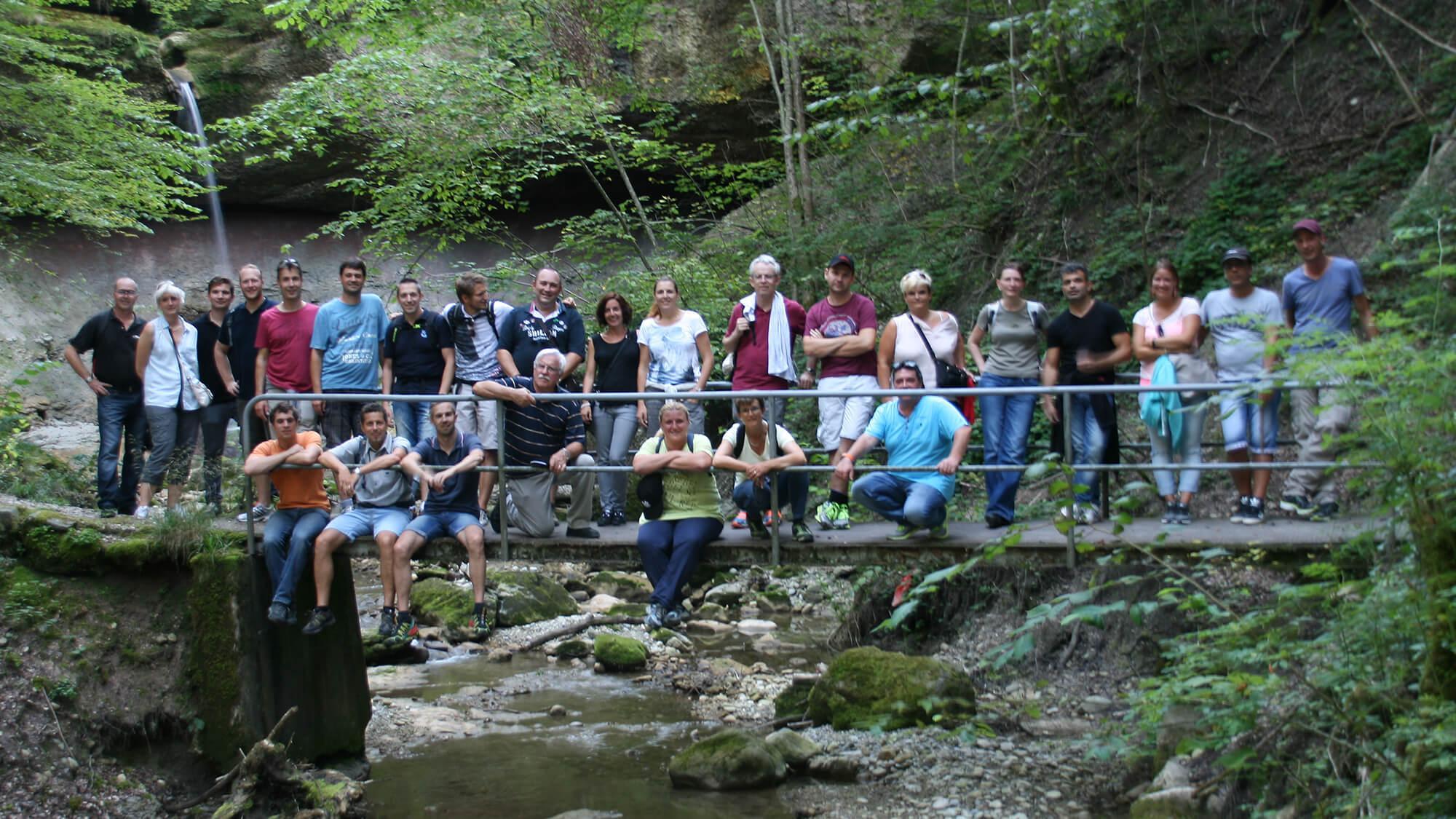 2015
Know-how, service, quality – across Europe and from a single site: In order to benefit from synergies and a multilingual team at a single site, the Rüegg competence centre in Hinwil is opened.

All customers in all countries in which Rüegg is active will now be looked after from Switzerland. As a result of this, the branch offices in France, Germany, Austria and Italy are closed.

2011
Founding of Rüegg Cheminée Schweiz AG in Hinwil and opening of the fireplace and oven exhibition.

The Cubeo is born and, thanks to its four glass sides, allows an almost 360° view of the fire.

The first Rüegg Studio in Eastern Europe (Prague) is opened.

2007
Russia, Turkey, Slovenia... the desire for quality knows no bounds and Rüegg expands its exports. Rüegg updates its communication and develops a new slogan: “As long as there’s wood”.

2006
Rüegg brings a world first to market. Zumikon®, a particle separator which eliminates between 60 and 90% of the fine dust produces by a wood fire. 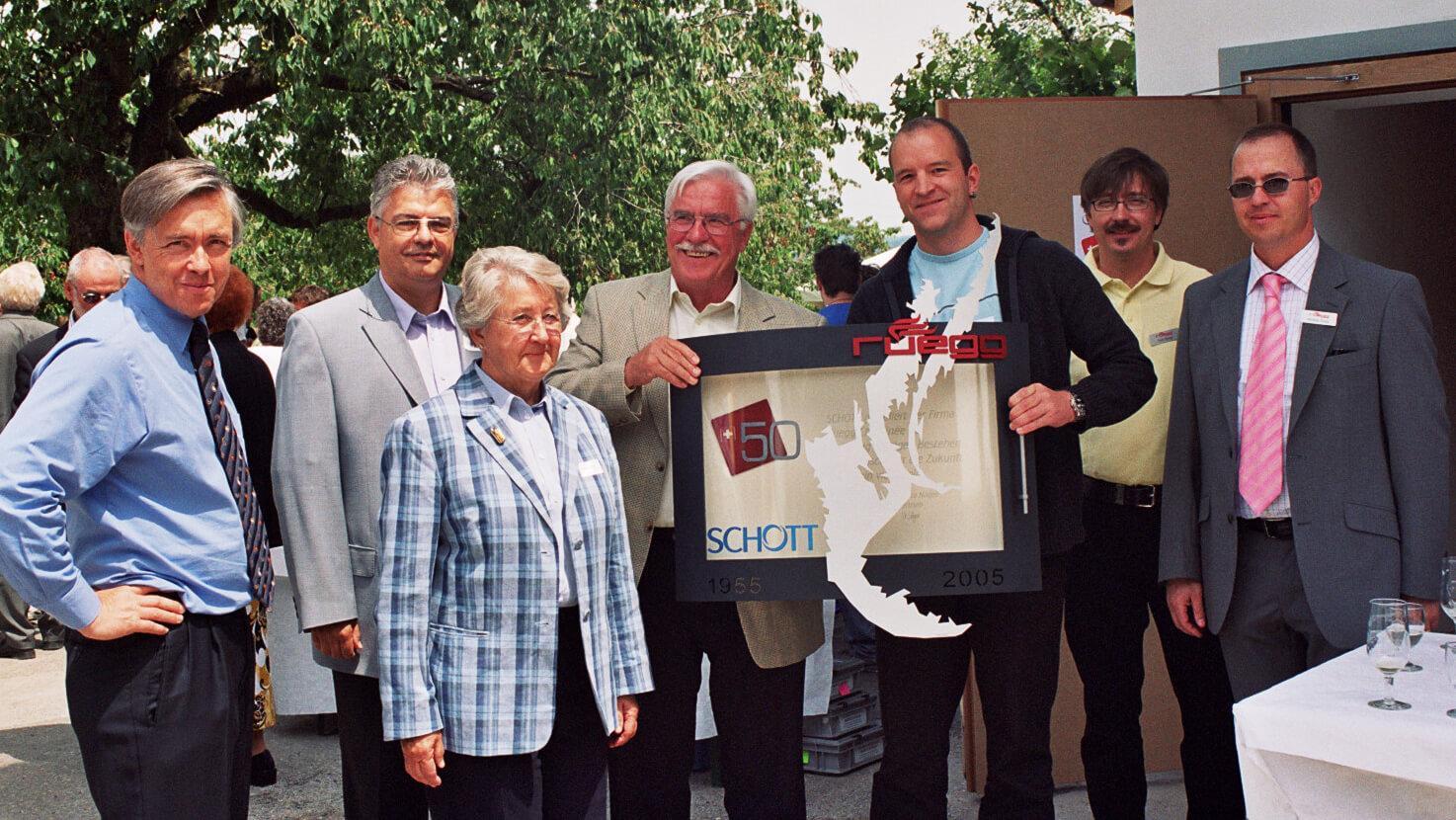 2005
Rüegg celebrates its 50th anniversary, attended by more than 250 fireplace installation companies. Walter Rüegg retires from the company, but continues to follow the development of wood as an energy source closely. Rüegg surprises with the extremely innovative CookCook, a unit which combines the pleasure of cooking, comfort and lifestyle.

2003
The “Club der Creatieve Haardenbouwers” [Creative Fireplace Builders’ Club] is established in the Netherlands and Belgium.

2000
Rüegg introduces its planets product line onto the market – particularly high-performance heating units which work on the basis of heat radiation and are particularly suitable for low-energy houses.

The “Club der Kreativen Kaminbauer” is established in Austria.

1998
Rüegg is the first private industrial enterprise in its industry to receive a research assignment from the federal government.

1997
Rüegg sets the latest design standards with the new THEMA, THEMA TOP and OMEGA products. As an additional milestone, Rüegg is the first fireplace manufacturer to gain ISO 9001 certification.

The sons take over the management of the company.

1994
Peter Rüegg, biologist, joins the family company as head of development. The effective combination of ecology and economy manifests itself more and more as Rüegg’s guiding principle.

The “Rüegg Fire Gallery”, a leading exhibition of fireplaces and ovens, is opened in Dietlikon.

1991
Rüegg designs the first afterburning system for its fireplaces. This technology ensures the highest efficiency level while also reducing pollutant emissions by 60% and reducing the wood consumption by 40%. 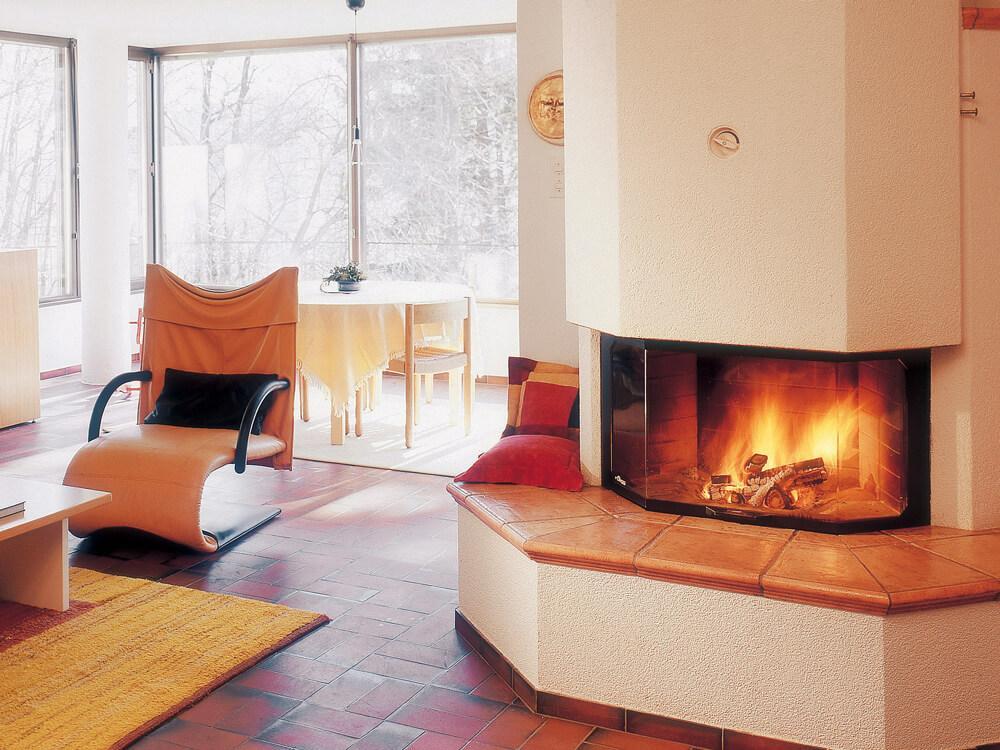 1988
Rüegg designs a fireplace with an angled ceramic glass panel and thus establishes the prism-shaped fireplace – another milestone in the industry. Rüegg expands its partnership with the trade and, from 1 April 1988, supplies exclusively tried-and-trusted specialist companies which can guarantee flawless installation.

1983
The successful family company, Rüegg Cheminée AG, is strengthened by two of the founders five children joining the company. Markus Rüegg, architect and energy specialist, supports his father in the technical field and becomes head of development. Matthias Rüegg, Swiss-certified master stove fitter, takes over the role of head of marketing and later takes care of all export matters.

1980
After he has developed numerous other ideas – but hasn’t realised everything – Walter Rüegg begins selling his units abroad. First in Germany, then in France, Austria and Benelux, and later also in the USA. Rüegg products are appreciated everywhere owing to their designs, the highest quality and their output capacity. 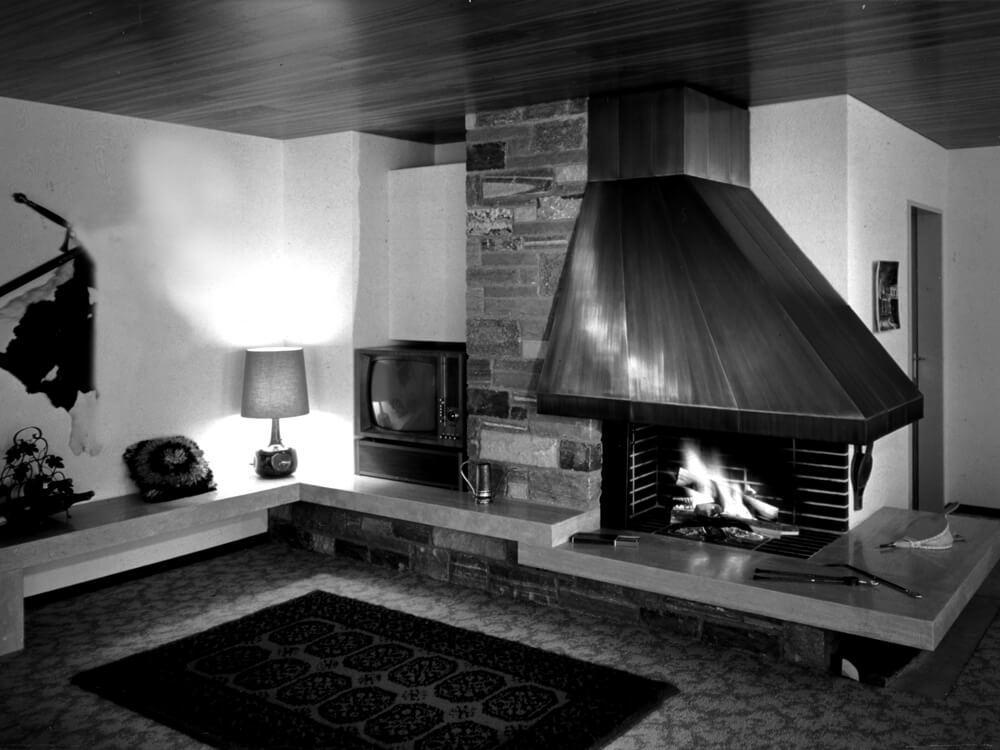 1973
Walter Rüegg develops a fireplace with a glass panel which can be pushed upwards. In the twinkling of an eye, a conventional, open fireplace which imparts the smell and the cosiness of crackling wood – but when closed also functions as an efficient heat source with a high efficiency level – emerges.

1959
The dedicated craftsman builds the first heating fireplace with an enclosed combustion chamber and patents his revolutionary idea. His invention soon spreads around the world.. 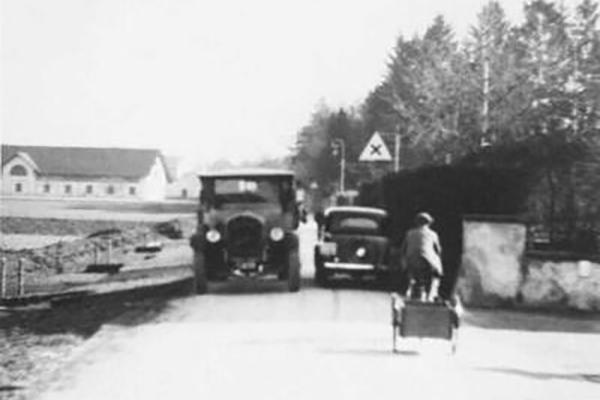 1955
Walter Rüegg, a young stove fitter, goes into business for himself in the village of Zumikon. With a bicycle and trailer, he visits his customers in order to install fireplaces and tiled stoves